Both social and other media have been flooding with remembering the past decade for days now: all of this really took place?

Who could have thought back in 2010 that Donald Trump is the President of the United States and Britain is about to leave the EU? Anxiety about climate change did not decrease. On the contrary, participants in the Madrid Summit left home frustrated and empty handed.

A lot of good things happened as well. Digitalization took giant leaps forward promoting transparency and democracy across the globe. Tech start-ups became engines for new innovations and growth. Finland was awarded on several occasions as one of the best countries to live in with the happiest people. The Slush event brought tens of thousands of people in Helsinki each November and millions of euros of new investment money in growth businesses. Worklife has changed remarkably in ten years as well thanks to almost everything turning digital. Remote work, project work and self-employment increased everywhere.

Over the past two decades Finns’ values have evolved as well. Particularly among the young the way they perceive work has changed. According to the Finnish millenials nowadays the coolest girls and boys become entrepreneurs after university. In early 2000’s just 1 % of the young thought that becoming a start-up entrepreneur would be an attainable professional goal. (Source Frank Martela, Vappu Taipale, Jari Ehrnrooth https://areena.yle.fi/1-4302019).

Traditionally an extremely large amount of the Finnish workforce has been enrolled in labor unions. That figure is still high but decreasing. In 2018 apprx. 70% of people had a paid membership in a labor union but every fifth working Finn chose to belong only to a fund that provides support in case of unemployment (Source: TEM: Työelämäbarometri). In 2019 over 400,000 Finns were members in YTK, the largest independent unemployment fund, and the figure has been steadily growing.

We at Mazhr recongnize that a happy (work)life that meets your personal values and needs is already the ultimate goal of millenials. As for the older population more and more are after the same target. We no longer want to work in a company or for a company that does not share our deepest values. Once your professional self-esteem and competences are in place you are the one in the driver’s seat.

Companies, on the other hand, struggle with finding good and talented people to join them: the kinds that are committed enough to stay and not opt for a yoga retreat or surfing adventure in Asia whenever possible! How to recruit potential knowing that it is the people in your company that will navigate you for growth while customer needs and technology are constantly changing and megatrend creating powerful demands for your business?

I strongly believe that technology will tackle these issues as well. We at Mazhr will continue working towards a happier (work)life – looking positively towards the next new decade!

Thank you for the past year to our staff, customers and other dearly loved stakeholders. Wishing you a happy new decade and year 2020. Let’s make it a great one together! 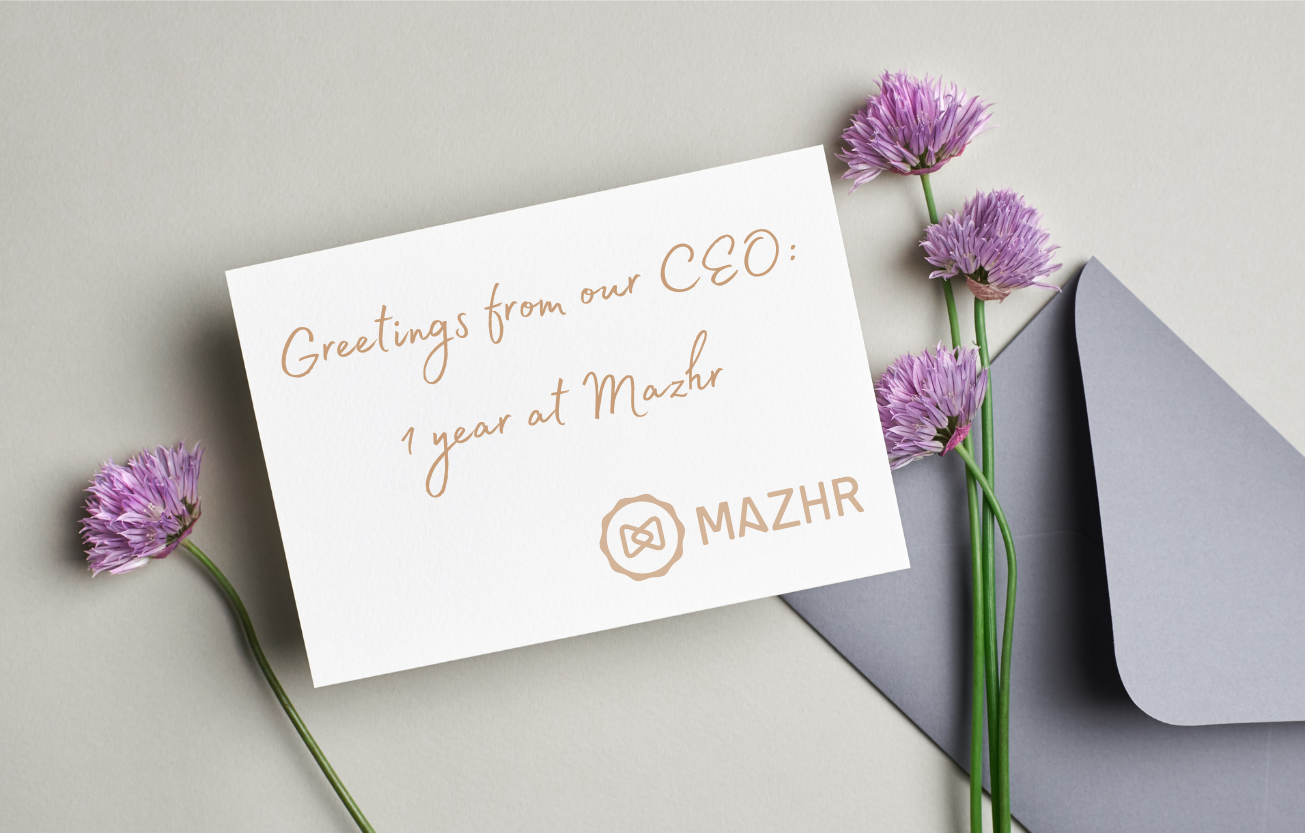 Greetings from our CEO: 1 year at Mazhr

I had my 1-year anniversary with Mazhr in the first week of October. It is good to stop every now and then to celebrate your successes. 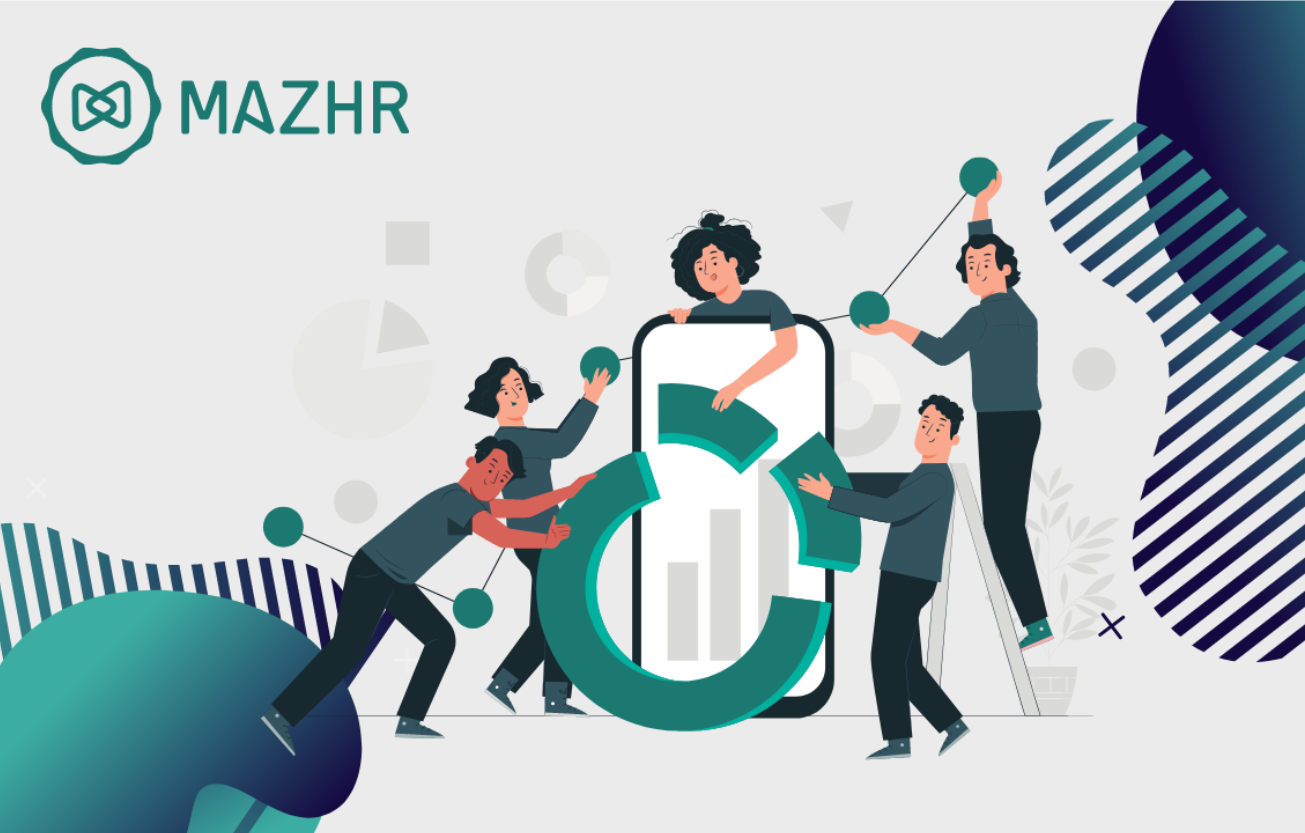 Mazhr team work values – would you fit in our team?

We have many kind of people in the Mazhr team. We have something in common also. Shared values. 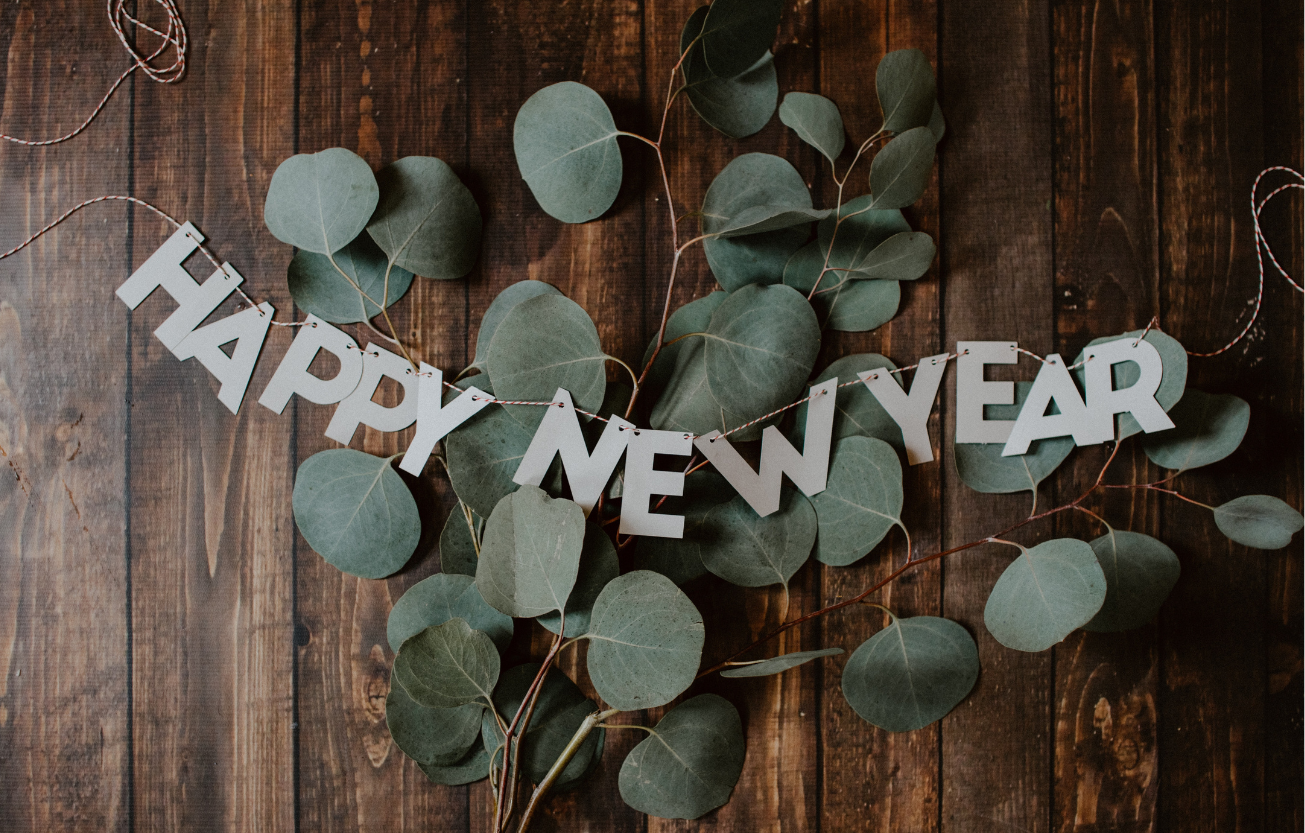 New Year wishes from Mazhr CEO. How was the current year for Mazhr and what is our vision for coming year?

Build great teams with Mazhr
Unlock the talent potential and build great and efficient teams with our Talent Potential Management and Development platform.
REQUEST A DEMO